Malcolm is a black and tan neutered wire hair dachshund who is now approximately 8 years old. He was surrendered to Home for Life when age 3 because he would not accept the husband in the home he was in and allegedly would try to bite him if approached. Malcolm had been rescued by his adoptive home and was reported to have originally come from a puppy mill. Breed rescue and other rescues and shelters declined to accept him because of the reported history of fear aggression toward the husband in the adoptive home.

Dachshunds are often underestimated. They may be short but they are mighty. They are not toy dogs but were bred to hunt -  and their prey were badgers. Dachshunds are relentless, determined and active dogs. They don't back down.

Malcolm was named after a cat we had just lost. Home for Life has a tradition of naming our dogs in memory of departed cats, and cats in memory of departed dogs. We never use the same name for the same species. And Malcolm the cat was named after  a the husband of a great friend to the sanctuary- Malcolm Forward.  So this dog comes with a  legacy! We never underestimate our Dachshunds.

Malcolm loves other dogs and almost immediately found his niche among the other small dogs at the sanctuary. People were a different matter. Malcolm is very wary and timid of humans. If approached he exhibits the classic flight response- it is hard to imagine him biting unless he was cornered and desperate to protect himself. Malcolm is not looking for a fight. Since arriving at Home for Life in 2010, Malcolm has gradually gained confidence by carefully observing the other small dogs interact with the Home for Life staff  in a constructive way, giving and receiving affection. Malcolm has reconsidered his original opinion of people and is now accepting of our staff and of positive attention.  He can follow our direction, and will allow us to pick him up without striking out. He is tolerant of being handled and even of being groomed. However his most meaningful relationships will always be with our other dogs- his closest friend among the small dogs is Sheila.

Appreciating a dog like Malcolm means removing ego from the equation and seeing the world from his point of view. While he may never be able to be "rehabilitated" to be a cuddly lap dog, he is capable of having a meaningful life that is fulfilling. It is up to us to recognize that a prerequisite to his happiness doesn't include a relationship with people. We found the perfect collar for Malcolm: in yellow- the caution color- with the words" I NEED SPACE' embroidered on it. Can we love and appreciate a dog like Malcolm. on his own terms, to give him the space he needs to feel secure and safe? 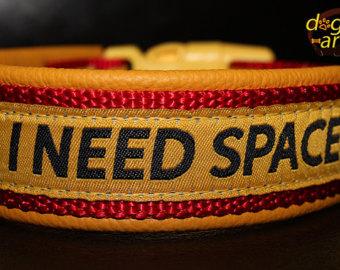 Home for Life has a different perspective about the "rehabilitation" of dogs like Malcolm. As our blog post about our shy animals explains, a sanctuary like Home for Life is a unique position to provide shy animals like Malcolm the time and space they need to reinstate their rapport with people- on their own terms- when it has been fractured by early damaging experiences or when by virtue of an animal's individual temperament, the dog or cat simply requires more independence to be happy. Rehabilitation should mean restoring the well being of an animal- for many animals, this equilibrium does not include a close relationship with human beings. Malcolm is a great example of a dog who can lead a happy and peaceful life without having a close bond with a human. As a society, we believe we CAN  make room for dogs like Malcolm, creating space and places for them like Home for Life where they can be safe, at peace and thrive. A  meaningful life on their own terms. 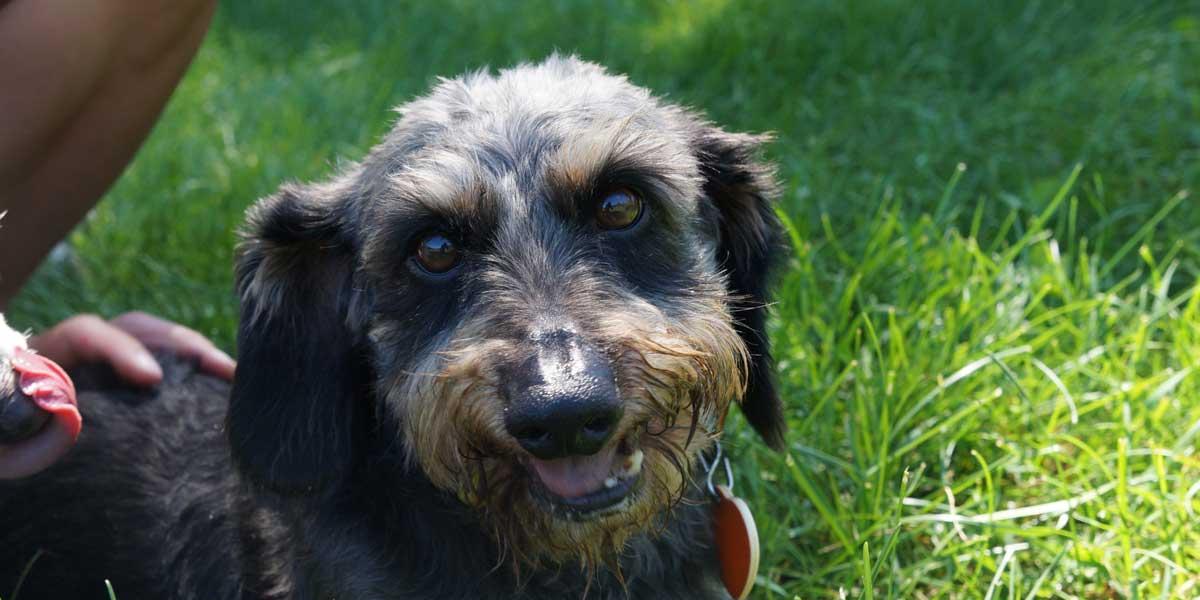